AHI has been working with the World Bank and Municipality of Ulaanbaatar, Mongolia to develop an affordable housing strategy for the rapidly growing city.  In late-August, David Smith, our CEO and Founder, and I took a three-and-a-half day trip to present the results.  Fortunately we got a little bit of time away from our meetings to see the city and visit a ger area neighborhood – their term for the informal settlements. What follows is a bit of a photo tour with some interspersed musings.

Located in a high valley at the intersection of two rivers, Ulaanbaatar has some of the worst air pollution in the world, in part due to coal heating in the winters. According to the city masterplan, both rivers have protected buffer zones along their banks, although new apartment construction is edging very close on the south side of the valley. 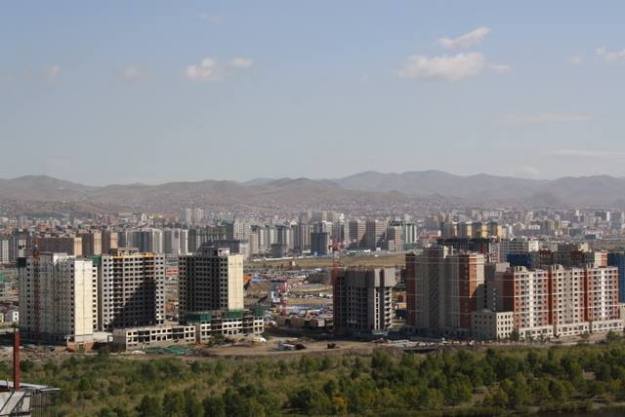 Downtown Ulaanbaatar is a striking collection of soviet style apartment blocks, yurts, and modern glass towers all sitting right next to each other. There’s even an amusement park in the middle of downtown. 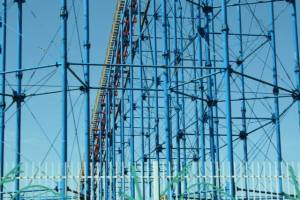 END_OF_DOCUMENT_TOKEN_TO_BE_REPLACED

It’s Friday, so I think photos are in order. Check out some city and country scenes from a recent AHI trip to Ulaanbaatar, where we are working with our local team to help the municipality of Ulaanbaatar develop an affordable housing strategy. 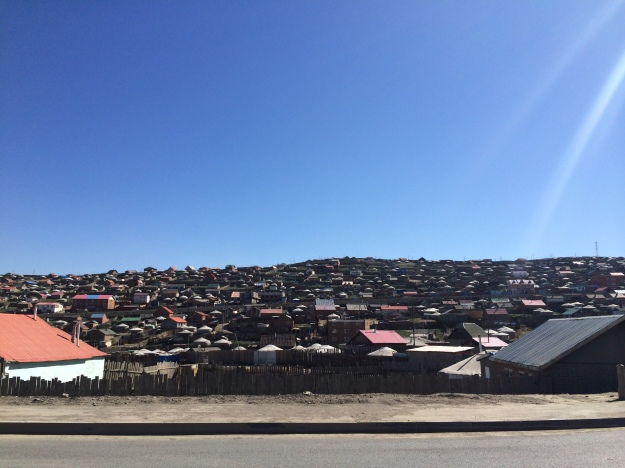 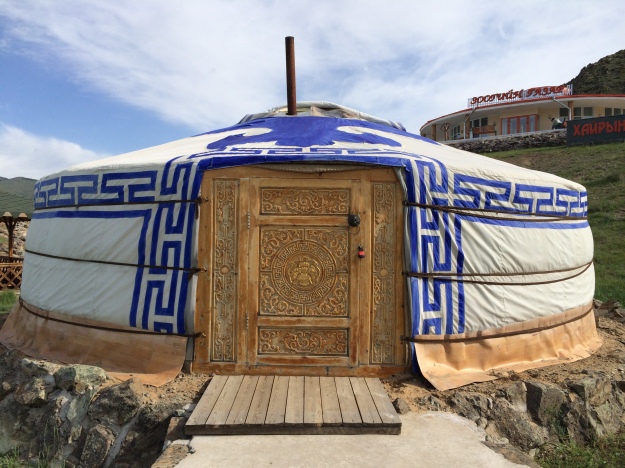 Driving back from working retreat hotel 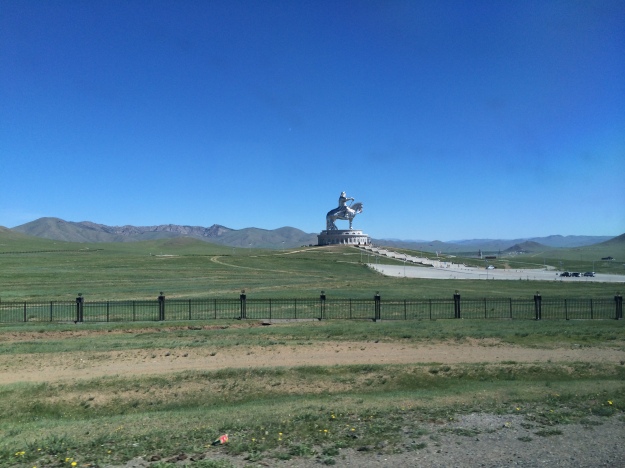 As part of its efforts to develop an affordable housing strategy for Ulaanbaatar, AHI conducted a Study Tour to Anchorage, Alaska and Chicago, Illinois for a 10-person delegation of Mongolian municipal and ministerial government officials. Along the way, participants met with nine different organizations and learned how affordable housing is defined, developed, financed, maintained, and accessed in the United States; they also considered what policies and programs may be adaptable to Ulaanbaatar.

Check out a few group shots below! 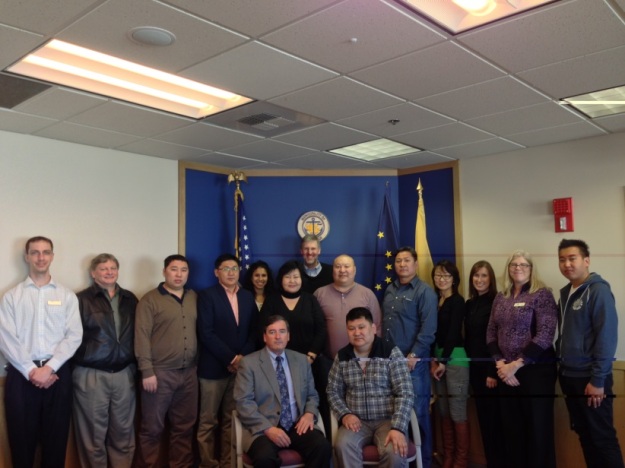 The Mongolian delegation meets the Mayor of Anchorage, Dan Sullivan

The Mongolian delegation on top of Harvest Commons, a Heartland Housing development in Chicago